The promotion is located in the Urbanization Cala D ́or, Avda. Orihuela no 1, of the municipality of Campello. It is a private urbanization, built in two open blocks, with communal gardens, two swimming pools, tennis court and multipurpose court, gym, two saunas and changing rooms. The urbanization is in an area well connected by the road and close to the sea. On the ground floor of the same building there is a day care center. All homes have a valid energy efficiency certificate.

The municipality of Campello, with its 23 kilometers of coastline, is the one with the largest coastline in the province of Alicante. Along its litioral, sandy beaches such as Muchavista and Carrerlamar, L'Almadraba and Venta Lanuza are located, as well as peaceful coves that appear behind the Illeta: from Morro Blanc to Carritxal. Beaches and coves, all of them, suitable for water sports, which have deserved the distinction of several blue flags, as well as the ISO 14.001 certification for the quality of its waters, services and infrastructure.

One step away, there are places to discover like the Lloma de Reixes, Les Puntes de Gosálvez or the Sierra del Xixí. Among its heritage wealth, one of the most important archeological sites in the Mediterranean stands out: the Illeta dels Banyets, where vestiges of the most important civilizations of antiquity in the Mediterranean have been found. The two Watchtowers, declared Assets of Cultural Interest, recall ancient battles that, every year, are revived at the Moors and Christians Festivals. Other places tell our story, among them, the Villa Marco estate that, formed by a palace of modernist strokes surrounded by a set of gardens, is shaped as one of the treasures of the city.

With a population that already exceeds 24,000 inhabitants and 100,000 residents during the summer season, it nevertheless has the tranquility and charm of traditional seafaring populations. This clear demographic progression is largely due to its good communication, services, proximity to Alicante and the warmth of its climate, with mild temperatures throughout the year.

Direct offer from a developer. You can make an on-line reservation of a property from a developer without flying to Spain, as well as pay in installments until the property is constructed. It is also possible to obtain a mortgage. You can request additional information (plans, availability and prices) from our sales managers.

High rental potential due to the unique location by the sea, fast return of investments. 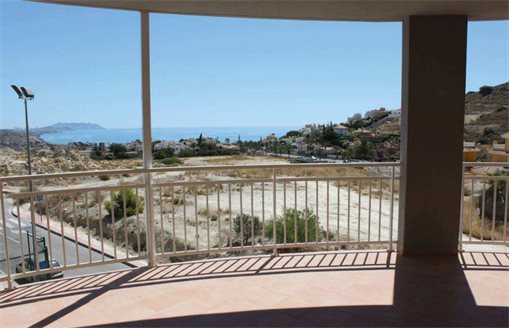 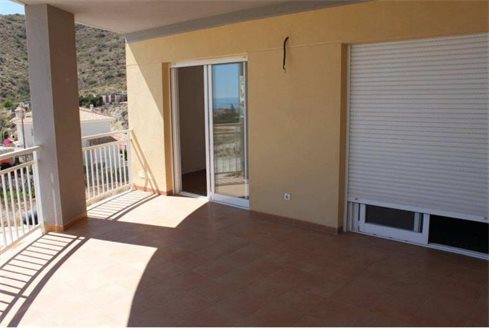 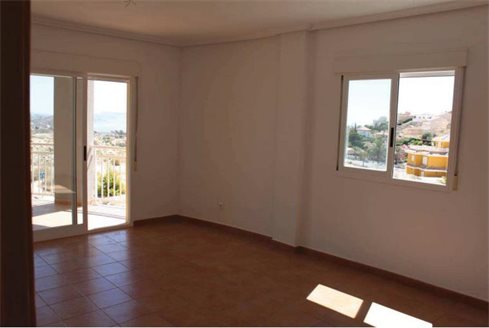 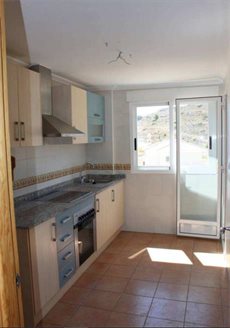 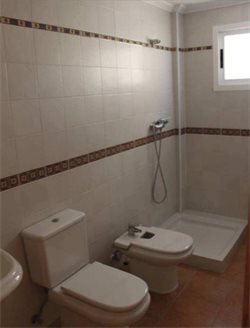 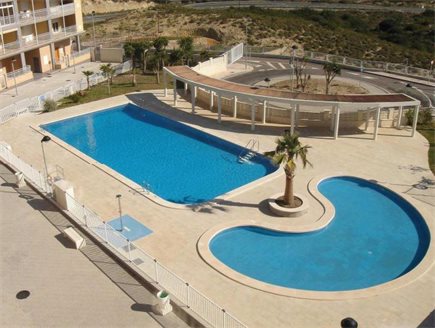 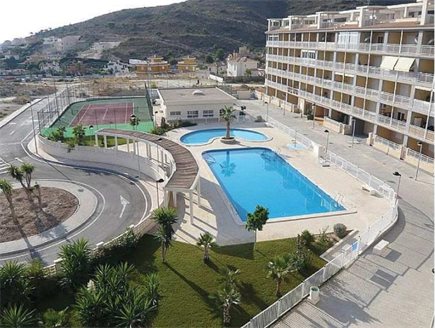 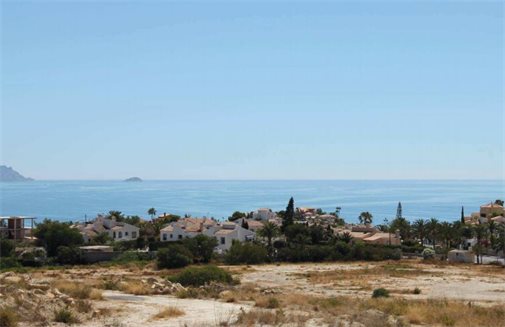 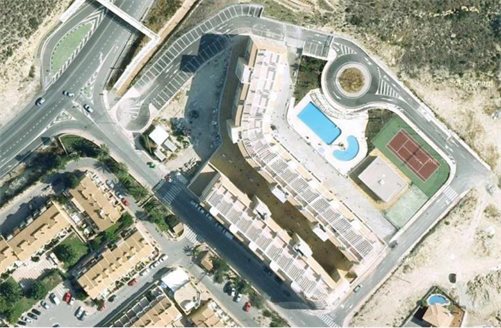 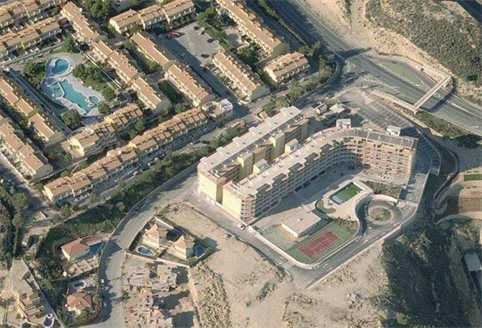 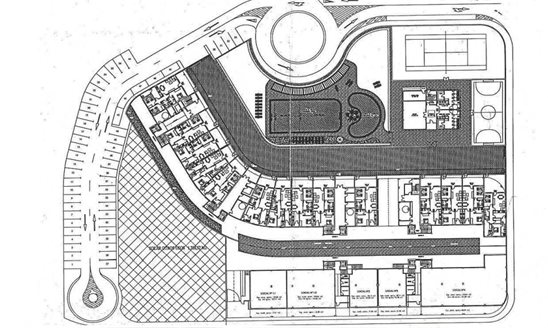 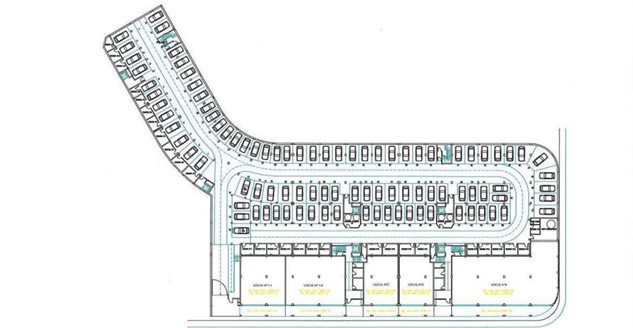 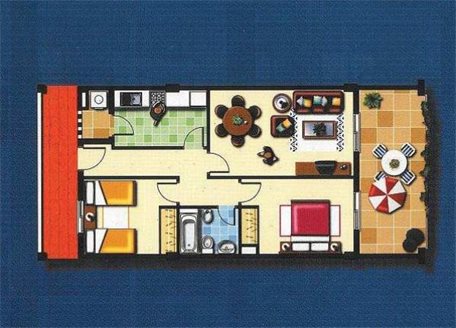