Foreigners are resuming their activity on the Spanish property market after the Covid-19 lockdown. Find out more about who is buying and how much is paying for property in Spain
The sale and purchase of housing by foreigners increased by 47% year-on-year in the first half of 2021 (47,683 transactions), after the sharp decline recorded in the first half (-37.3%) and the second half (-10.8%) of 2020, according to data from the General Council of Notaries.

This increase, according to the notaries, is very much explained by the falls recorded in the first half of 2020 as a result of the Covid-19 pandemic. 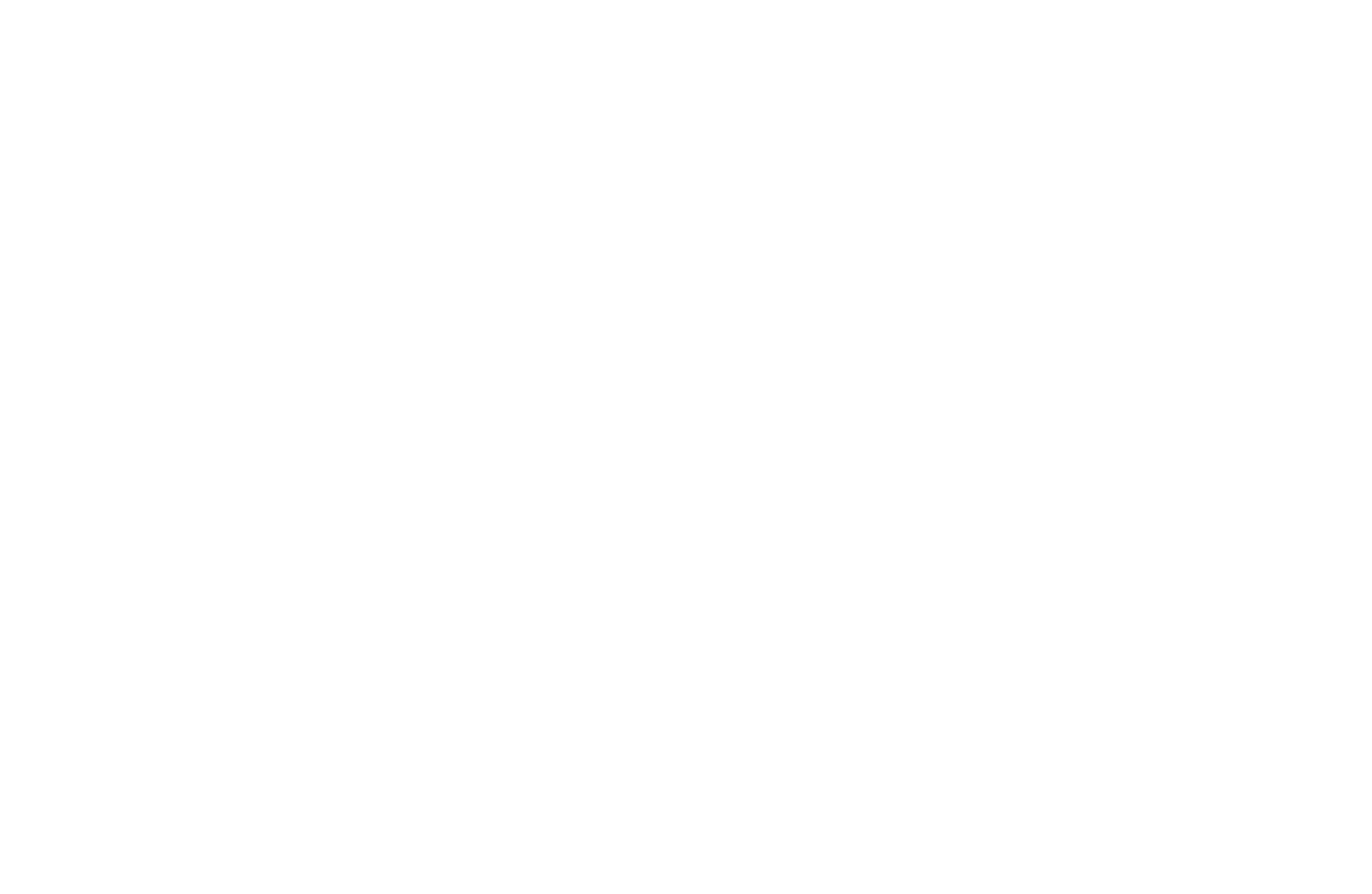 Foreign buyers were 47% more active in the first half of 2021 than a year ago
However, despite this increase, transactions carried out by foreigners accounted for 15.4% of the total number of sales and purchases at national level, still below the average between 2012 and 2019 (18.7%).

Resident foreigners carried out 66.1% of the sales and purchases, increasing by 55.5% year-on-year; while the remaining 33.9% of transactions were by non-residents, rising by 32.9%.

Increases recorded in all Autonomous Regions

The sale and purchase of freehold properties by foreigners increased in all the Autonomous Communities. The increase was led by Asturias (83.2%), Galicia (81.8%), La Rioja (79.1%) and Castilla-La Mancha (76.3%).

Still with increases above the national average (47%) were Castilla y León, Aragón, Cantabria, Murcia, Andalucía and Cataluña, with rises ranging between 64.7% and 49.8%.

The average price per square metre of transactions carried out by foreign buyers in the first half of 2021, stood at 1,863 euros, which represents an increase of 4.1% year-on-year.

Thus, the average price paid by non-resident foreigners increased by 9% and that of residents by 1.4%, in both cases higher than that of Spaniards.

As for the prices per autonomous region paid by foreigners, the evolution was uneven, increasing in eight Autonomous Regions and decreasing in the remaining nine. Increases reached double-digit rates in the Balearic Islands (11%), followed by Andalusia, Galicia, Madrid and Navarre, with rises of 5.8-6.3%. Rather moderate increases were recorded in Comunidad Valenciana (2.5%), Canarias (2.2%) and País Vasco (0.7%).

Moroccans, British and Romanians, the most acrtive buyers

By nationality, the foreigners who bought the most homes in this period were Moroccans, with 10.8% of the total number of transactions (5,159), followed by the British (9.7%) and Romanians (6.5%).

The average price paid by all foreigners (1,863 euros) was also exceeded by buyers from Russia, the Netherlands, France, Belgium, Italy and Ireland. The lowest prices were paid by Moroccans (640 euros per square metre), Romanians (967) and Ecuadorians (984).

Separating by residence and autonomy, it was observed that the French led the share of sales among non-resident foreigners in the two Castilian regions, Aragon, Catalonia, La Rioja, the Basque Country and Navarre.

Germans, on the other hand, were the main buyers in the archipelagos and Cantabria, while the British opted for Andalusia and Murcia.

Among resident foreigners, Moroccan and Romanian nationals were the main buyers almost everywhere in the country, except in Galicia and the archipelagos, where the share of German, Italian, Portuguese and British buyers was higher.


Property on the coast
Read more related articles
History of 100 cities: where is it better to pay for rent and where to buy?
In Europe people tend to rent rather than purchase their own property. Learn in which municipalities of Spain it is more profitable to rent real estate, and where to buy.
Malaga, Costa del Sol, Spain: must-see historical attractions, beaches, recreation. Complete city overview
Malaga is one of the oldest cities in the world. How to get there, what to see, which beach to choose for your holiday and where to eat? How much does real estate cost?
What is the profile of foreigners looking for luxury homes in Spain and which places do they prefer?
The luxury real estate sector in Spain, homes worth over one million euros, attracts many foreign investors. Where do these buyers come from and what is their profile?
Foreign investors are returning to the Spanish Property Market After COVID-19
Which resorts are the most popular this summer?
Want to keep up to date with the latest news on Spanish real estate?
Thank you for your attention! If you are interested in Spanish real estate
contact our agents!
Get the monthly Virto Property newsletter
Subscribe to get the must-read news in your inbox.
Once a month you will hear about our latest features and hottest news.
And no spam, of course.
Subscribe to Virto Property social networks and stay informed!
Up