The best areas of Madrid to buy a property to let

Investment in housing is an activity with high profitability and moderate risk, but it is full of myths that need to be addressed.
Given its low volatility compared to assets such as shares, the return that can be obtained from buy-to-let (3.7%), compared to 0.5% for bonds or deposits, makes it an attractive alternative.
The problem is that, when it comes to investing, there are too many urban legends that distort the real picture of the market. For example, the individual investor tends to think that the best investment is the closest to the city centre. But in large capital cities, such as Madrid, it is in peripheral districts, with its future prospects, where flats yield the highest returns, reaching a net profitability of over 7% (the gross profitability after deducting fixed costs, such as Property Tax, and variable costs, such as construction costs or management fees), according to data of the Agencia Negociadora del Alquiler (Rental Negotiation Agency) prepared for this article.

The monument of Charles III on Puerta del Sol in Madrid
The myth that runs deep is the well-known "location, location, location!". According to this mantra, buyers believe that a flat bought in a central district always appreciates in value more than in the periphery, but this is not true. At least in large cities like Madrid, where economic dynamism inevitably leads to the expansion of the city and its districts. This is what happened, for example, within the centre itself, with neighbourhoods such as Lavapiés, where decades ago it was impossible to think that rents would exceed the prices of Sol, Huertas or Palacio, as is currently the case, according to Idealista.

Rents in the capital rise more or less depending on the economic cycle and the tensions between supply and demand. But the sale price is less elastic, and changes in the trend may take longer to be seen.

This difference in pace between the evolution of rental prices and sales prices explains the boom in profitability in the south of Madrid. Usera, Puente de Vallecas and Carabanchel are the Madrid districts where it is most profitable to buy to let. The net rental yield is 7.84% in Usera, 7.31% in Puente de Vallecas and 7.25% in Carabanchel, followed by Moratalaz, with 7.18% and Latina (5.86%). All of these, without exception, are districts in the southern periphery, towards which a large part of the rental demand is moving, in some cases driven out by the high prices in the centre, which many tenants cannot afford, and by the interest of another part of the demand to look for larger homes in better condition and at a better price.

This boom in demand is driving rents, but not so much the selling price. Buying housing in these districts is therefore more profitable, as rents go up and the selling price goes up, but less so.

This is not the case in traditionally highly sought-after areas such as Centro, Chamberí, Salamanca or Retiro. Buying property there is more expensive, and although rents continue to rise, as they get closer to the ceiling, there is less room for them to increase. That is why buying to rent offers more moderate returns, from 3.8% in Centro to 4.2% in Retiro.

In the north of the capital, Chamartín stands out, where rents yield 5.8%. This district is almost the exception that proves the rule. According to Gonzalo Bernardos, professor and director of the Master's in Real Estate at the University of Barcelona, much of the demand that previously sought flats in premium neighbourhoods, such as Chamberí, is now moving to Chamartín, where they can find better and more spacious homes at a good distance from the centre.

As for the rest of the districts in the north and east, the yield ranges from 2.3% in Hortaleza to 3.8% in Barajas. Lower percentages could be explained by two factors: in the rental market, due to the coincidence of two factors of less demand and more supply that avoids price tensions. In the sales market, due to the existence of new developments that raise the price of operations. Just the opposite trend is in the south. 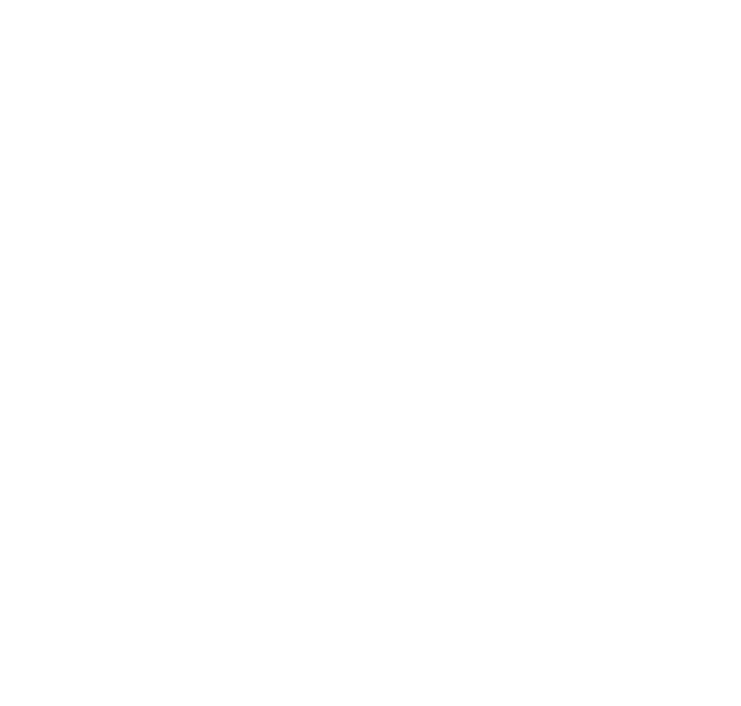 When deciding whether to invest in new or used housing, it is worth bearing in mind the advantages and disadvantages of each in terms of profitability. In the case of new housing, the first pro is that it will not take long to rent. "It can take less than a month and the property will probably have a lower turnover of tenants, as those who move into new homes tend to stay longer," explains Sergio Zurdo, Director of Studies at the Agencia Negociadora del Alquiler (ANA).
Secondly, it will have lower costs, thanks to better quality and greater energy efficiency. On the other hand, the main obstacle to profitability is the high price of new construction. Also, they tend to be further away from the centre and the tax burden, with a VAT rate of 10%, above the ITP in case of second-hand flats, at a rate of 6%.

As for used housing, the greatest benefit is the lower outlay due to its lower price, as well as the location, which may be more central. While the biggest disincentive has to do with the possible higher cost of repairs.

How much money do you need to buy property in Madrid or Barcelona?
How much does it cost to buy an apartment, a penthouse or a villa in Madrid and Barcelona? The budget for buying a second-hand property in the city of Madrid has fallen by -15% and -22% in the city of Barcelona compared to the previous year.
The 4 favourite neighbourhoods for young people to live in Madrid
The Centro, Tetuán, Salamanca and Chamberí districts are the areas with the highest percentage of people under 35
Salamanca: Madrid's most attractive area for investments
One of the wealthiest and most expensive areas in Madrid has the highest price per square meter of residential property
Changes in property prices in municipalities of Madrid and Barcelona
Evolution of real estate prices in Madrid and Barcelona municipalities
Want to keep up to date with the latest news on Spanish real estate?
Thank you for your attention! If you are interested in Spanish real estate
contact our agents!
Get the monthly Virto Property newsletter
Subscribe to get the must-read news in your inbox.
Once a month you will hear about our latest features and hottest news.
And no spam, of course.
Subscribe to Virto Property social networks and stay informed!
Up